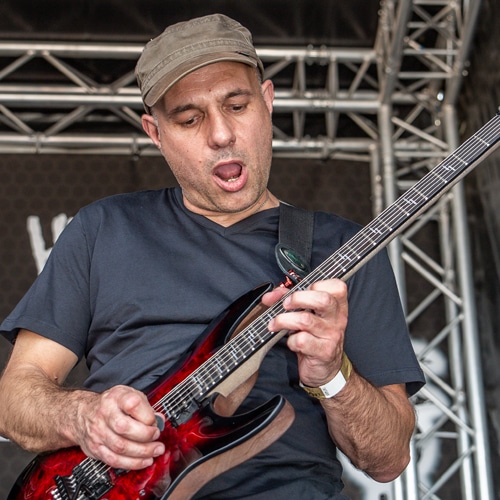 His learning began by studying posters and videos.

He started to play with various local bands such as Motorspeed alongside with other numerous projects with different lifetime.

He also ran a guitar oriented Youtube channel prior to join Krysaor.

His sound and skills are key for Krysaor’s arrangements, it’s part of the band’s trademark. 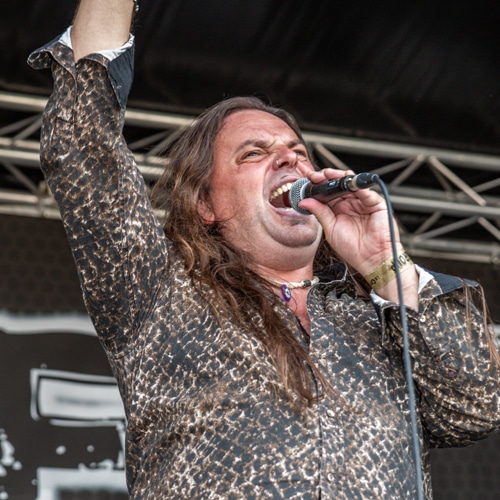 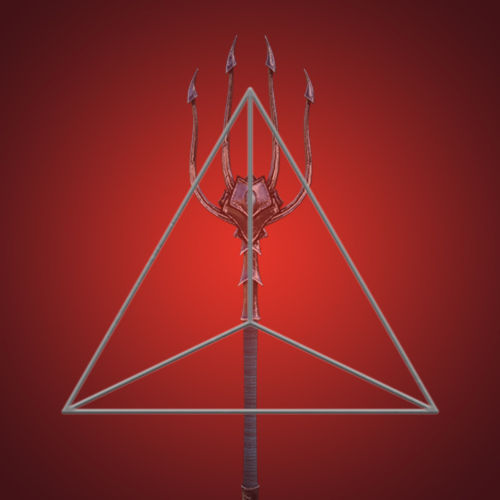 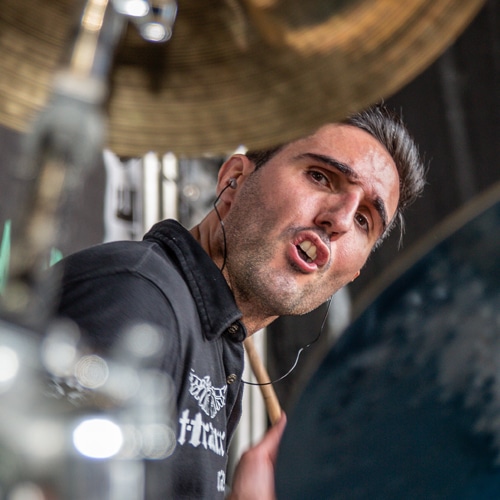 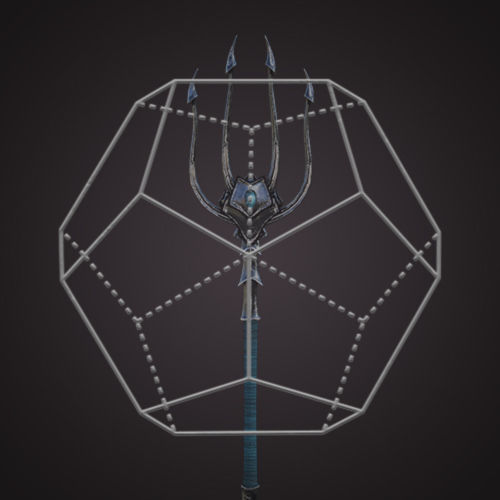 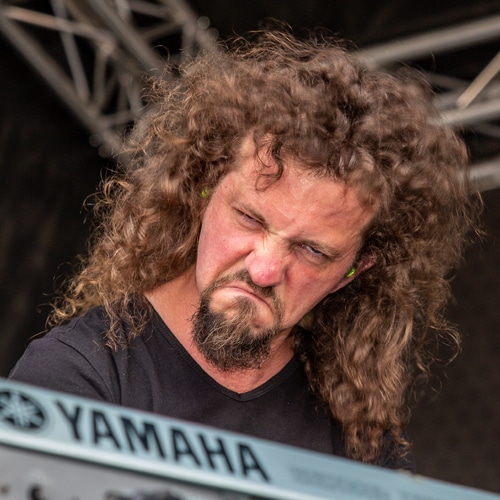 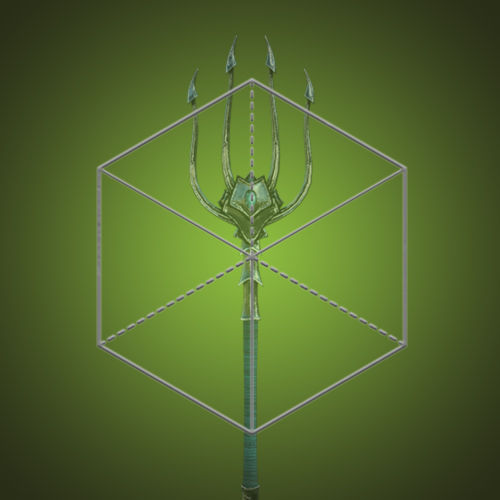 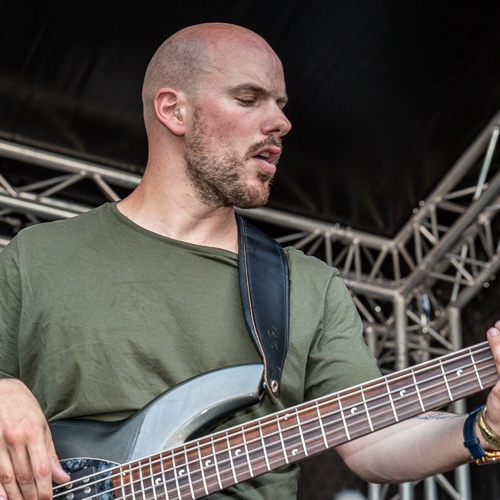 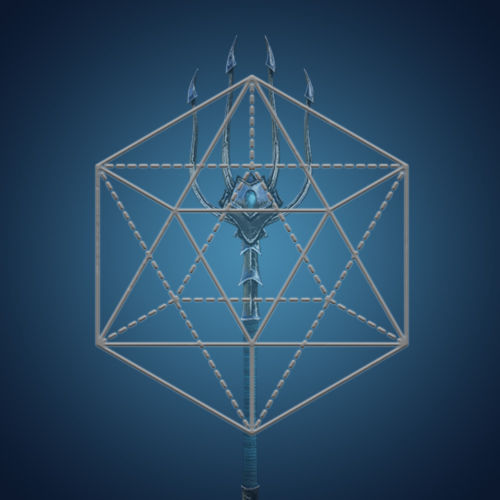