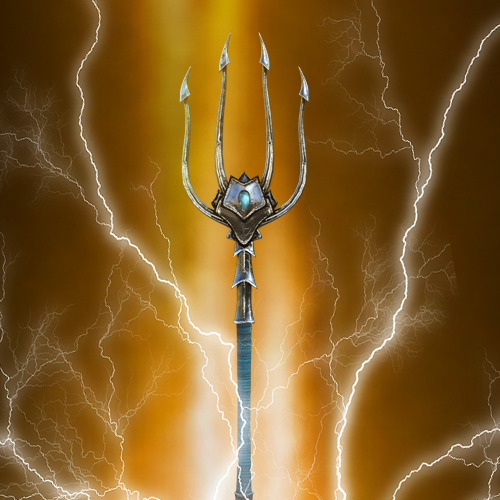 He’s a musician, composer, performer but also Youtuber with his his channel Les Gammes de Jules.

Jules is also teacher with passion in music schools and music academies.

His technical abilities and musicality shall bring new perspectives for future songs.

He discovered the bass guitar at the age of 14 and soon decided to make it as a professional a few years after.

He followed a course at the CIM of Paris (school of Jazz and Current Music) followed by a year with the excellent Pasacal Mulot.

Jules played in several acts such as DiXit, Magoa, The Verge Noydem, Pierre Edel (The Voice), Supachill and he also performed multiple shows, tours, supporting acts in various parts of the globe.

He’s currently member of Arthedone (French Music), Maëva (semi-finalist of The Voice) and joins Krysaor in 2022.

We would like to use cookies (and similar technologies) to enhance your online experience, analyse your use of our site and to support our marketing (including through ad personalisation, ad insights and ad targeting). If you are happy for us to set cookies other than those strictly necessary for our site to work, please click “Accept”. For more information, please read our Cookies Policy