A little bit of history

It’s strange how this special time we are currently living enables you to introspect and really feel what does really matter to you. Some of you reading these lines might know me/ the band for ages. You must know that I play drums since I’m a kid and that I always wanted to make this as a living. I don’t feel that old but it’s quite dramatic to see how the world changed, how this business changed.

Let’s say that I started to play at the age of 7 and graduated from the music academy at 24. The very first band started exactly when I started music and I believe that I still have old tapes in the house of the very early recordings.

Krysaor began as « stable »and long term project when I was in high school in 2002. I think that I played with all the available musicians of the neighbourhood but it was quite complicated to keep a complete line up with all the people looking at the same direction.

I gave it all my time and energy, dropped university at some point to focus on music but it appeared that there was always something missing, something that I didn’t find to achieve things as I intended to.

Time flies, you meet people, you play with some them, they come and go in your life and it’s very astonishing to see that after all these years, after all these ordeals, a demo was officially released and that the real album is under way and will be completed at last whereas it was really put aside.

It’s somehow ironical to see that when I was a 100% in it, nothing really worked out. But now that I have a « normal » job and less time, everything seems much easier.

Like Steve Jobs said, it’s only really later that you can connect the dots from all previous actions of the past leading to a current situation. I believe that all that the project went through, all that I went through was somehow necessary to build what we are currently building today even if it was not « my » initial plan.

Time flies but project Krysaor remains and the guys in the band are really top notch. I would like to add that people around the band are top notch too. This complete team is working hard to fulfil what was my dearest dream and which became theirs too.

As I previously mentioned, before lockdown, production was stopped and I was caught in my professional life, in some musical drowsiness.

But yea, when you’re locked down home, in spite of all the sacrifices and injuries music made to you, it’s your genuine love and you can only accept that it’s part of you. You also have to do something for the people supporting you for years, whose words were still echoing in your head.

So, after ages, Krysaor is back to duty and we look forward to sharing with you what we have been working on for many years now. The full team gave their best and what is coming will be really worth the waiting.

Many thanks to my brother Alex, to Stéphane, Vanessa and Séverine.

And of course, special thanks to Chris, François, Max, Simon, Cyril, Pablo, Fernando, John and Sébastien.

Here we go to finish the job 😉 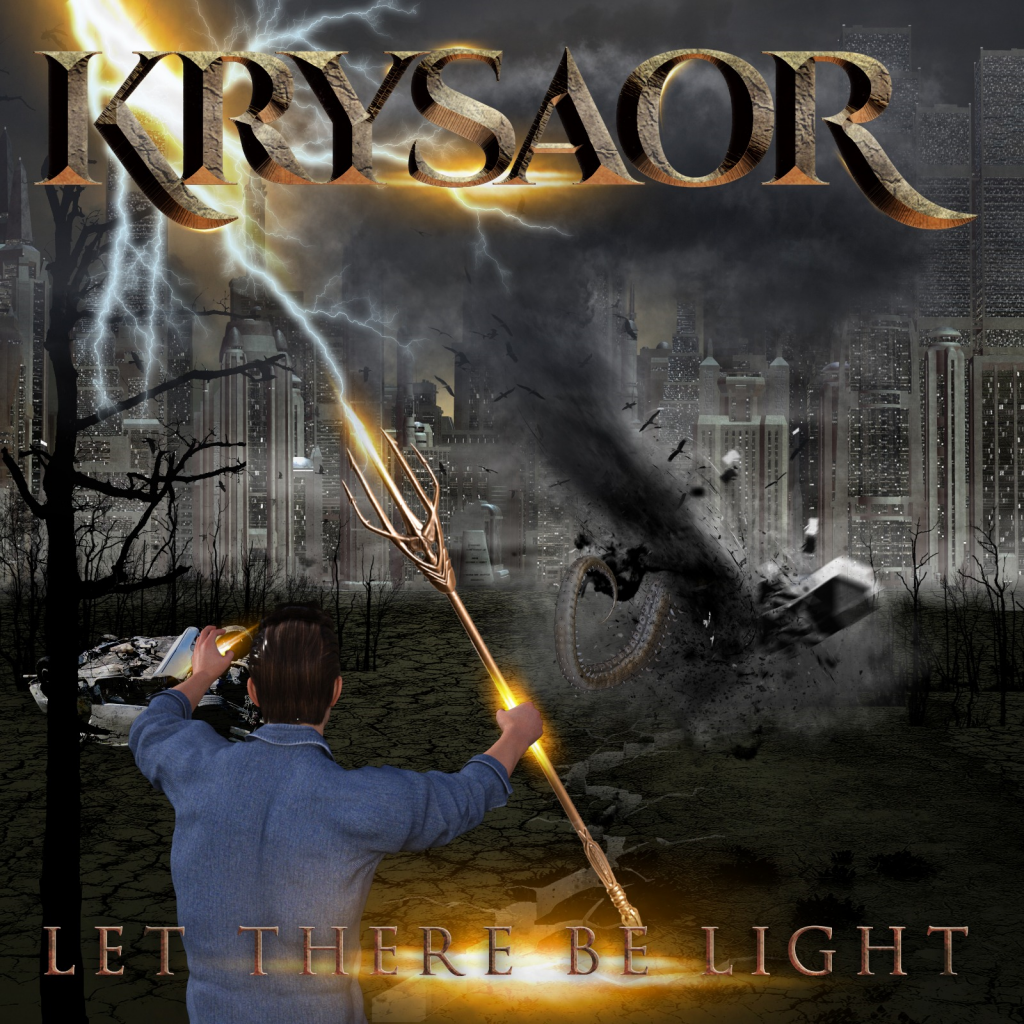 Let There Be Light – Single out 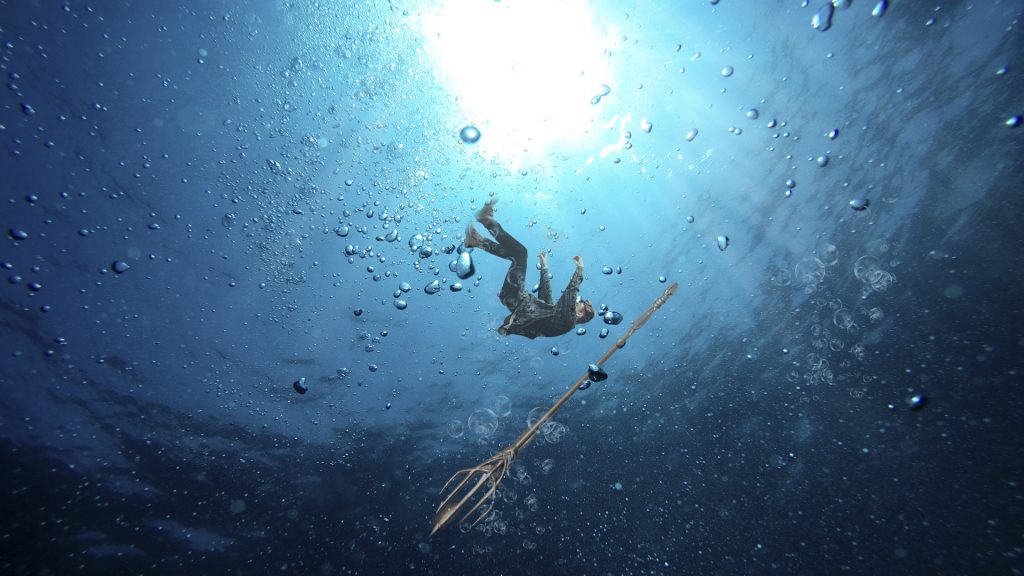 Lyric video – By Your Side 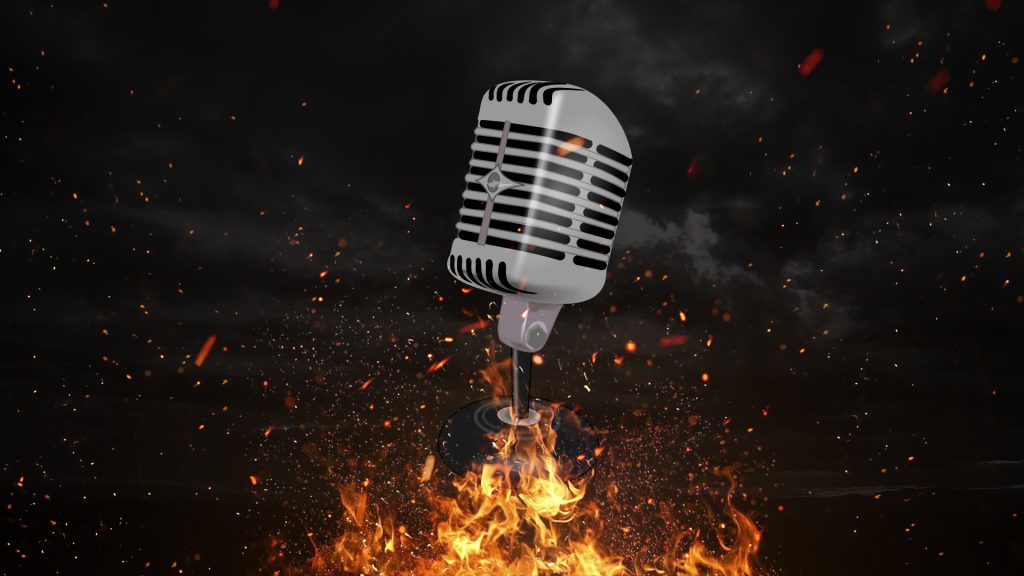